Difference Between HID and LED

2016-04-20
HID vs LED
HIDs are arc lamps and produce high intensity light that can be used to illuminate large areas. LEDs are semiconductor diodes that emit light when a current is passing through and has a lower intensity of light compared to HIDs.

More about HID
The HIDs are a type of arc lamps. As the name implies HID lamps generate light by an electric discharge between two tungsten electrodes through a gas contained in a tube. The tube is often made out of quartz or fused alumina. The tube is filled with both a gas and metal salts.

The electric arc between the tungsten electrodes is very intense that the gases and the metal salts inside the tube instantly turn into plasma. The discharge of the electrons in the plasma excited to a higher energy level by the energy from the arc gives the distinctive light with higher intensity. This is because a higher portion of the electrical energy is converted into light energy in the discharge process. Compared to incandescent and fluorescent lamps, HID lamps are brighter.

Depending on the requirements, different substances are used inside the tube. Specifically, the metal that is vaporized during the operation determines most of the properties of the HID lamps. Mercury was the first metal to be used as a substance and was commercially available. Later, the sodium lamps were also produced. Mercury lamp has a bluish light, and the sodium lamps have a bright white light. Both these lamps are used in laboratory equipment as monochromatic light sources.

Later, mercury lamps with lesser blue light also were developed, but both the mercury and sodium lamps are now being replaced by the metal halide lamps. Also, radioactive isotopes of Krypton and Thorium mixed with argon gas are used to improve the characteristics of the lamps. Special protective measures are taken to prevent the α and β radiation, when these isotopes are included in the tubes. The arcs of these lamps generate a considerable amount of UV radiation and UV filters are also used.
HID lamps are used when high intensity of light is required over large expanses. They are typically used in large open buildings such as gymnasiums, warehouses, hangars and in open areas that need to be illuminated such as roads, football stadiums, parking lots and amusement parks. HID lamps are also used as the headlights of Automotive and as light sources in underwater diving.
More about LED
LED stands for Light Emitting Diode, and as the name implies it is a semiconductor diode in which the diode element emits light (photons) when current passes through. First used as display lights, LED appeared in 1962 as standard electrical components. Now LEDs are used as lamps too.
Earlier in the 1960’s when the LEDs were new, they were highly expensive and were used in expensive equipment such as laboratory equipment only. This was due to use of silicon for producing LEDs. But later Gallium Arsenide was introduced, and the production cost and hence the prices came down. We can now see LEDs in every electronic device as display lights.
LEDs have recently been adapted for lighting large areas. With the developments in the technology, semiconductor types are manufactured that can produce light with a greater intensity than the previous ones. They are now used to illuminate rooms and other relatively smaller open spaces. They are also used as backlight of the LCD displays.

HID vs LED
• HIDs are arc lamps and produce high intensity light that can be used to illuminate large areas. LEDs are semiconductor diodes that emit light when a current is passing through and has a lower intensity of light compared to HIDs.
• HID lamps take a few seconds to obtain maximum brightness (time is taken to form the plasma) while LEDs gives away full brightness instantly.
• HID lamps are fragile and contain filaments or sensitive electrodes, therefore, needed to be handled with care. LEDs are covered in solid translucent or transparent plastic, therefore, can be handled and subjected to rough use.
• HIDs are less durable, owing to their mechanical nature of the substances used, but the LED has a much longer operating lifetime. 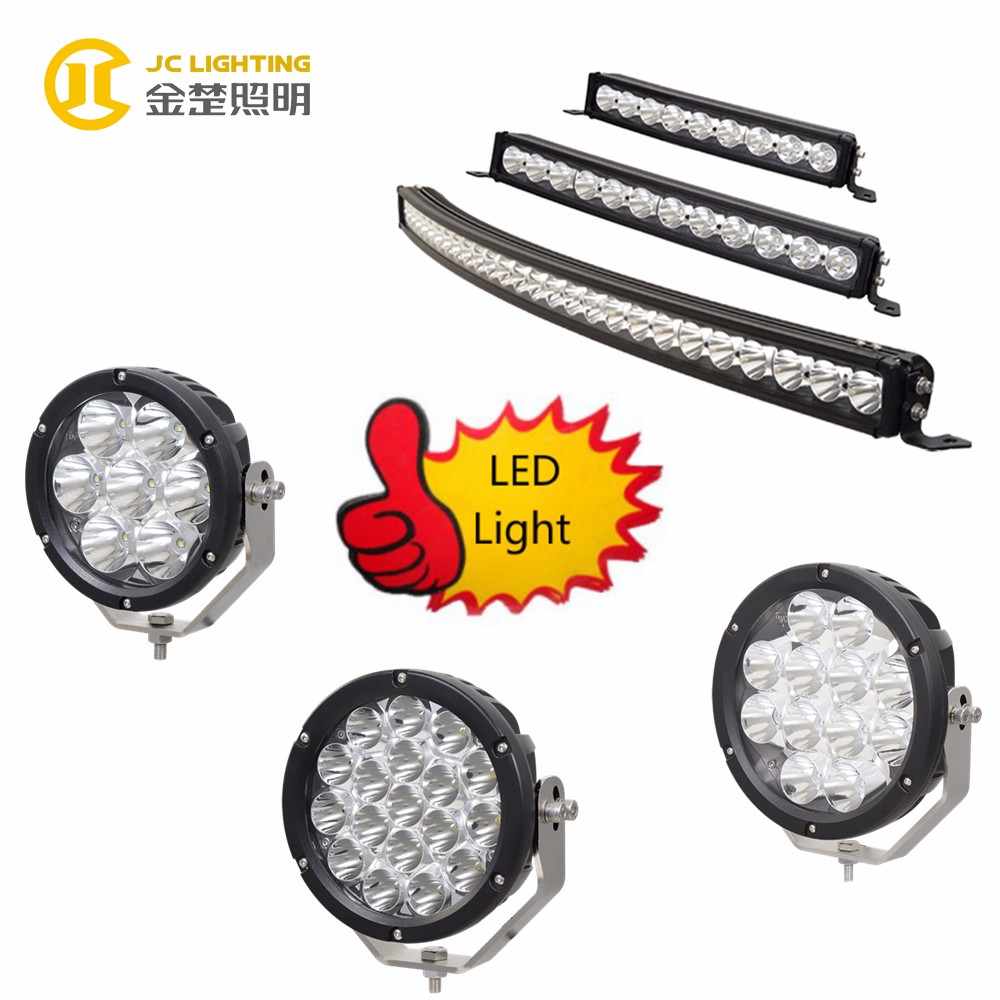