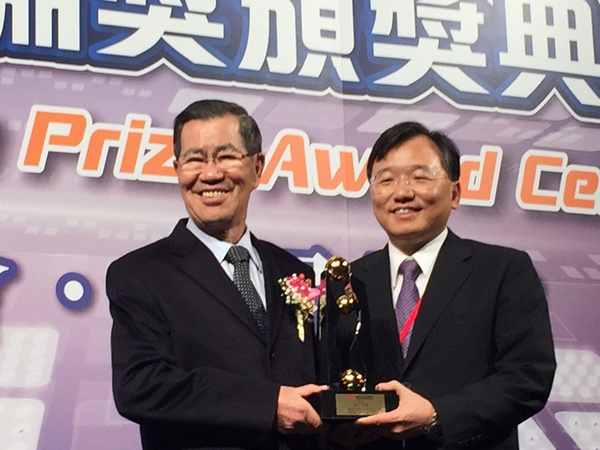 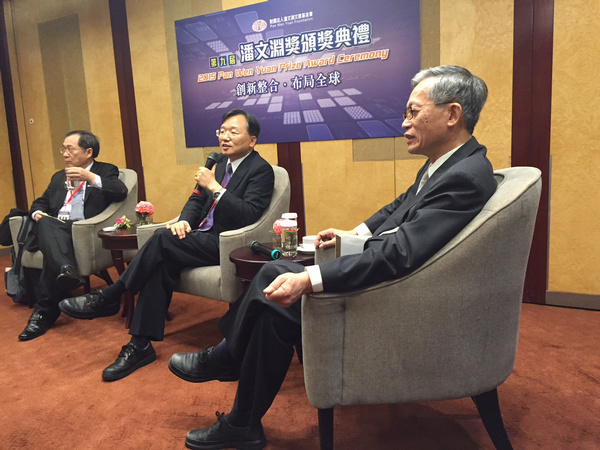 The lighting market will serve as an important growth driver for the LED industry next year, as backlight market continues its sluggish growth. “Growth in the backlight market is expected to remain incremental next year,” said Lee.Asked whether the company would consider absorbing other UV LED companies as part of its business strategy to acquire companies with technology know-how, Lee said it might consider in the future, but had no intention to spend cash on acquisitions at the moment. “We are currently collaborating with two UV LED companies,” he added. “We have an open policy when it comes to UV LED technology, we develop in-house, but we are also open to cooperating with companies that have the most advanced UV LED technology.”Responding to the Boston University patent infringement case, Lee responded, “The LED patent involved is actually an expired patent, so it will have minimal impact on our company operations this year. This is just a preliminary jury decision, the district court has not made a final ruling yet. We expect the final ruling of the legal case to be reached within the next three years.”A Massachusetts federal jury in U.S. decided around mid-November, Epistar, Everlight Electronics and Lite-on need to compensate US$ 13.7 million to Boston University (BU) for willfully infringing LED patents, reported Law360 last month. 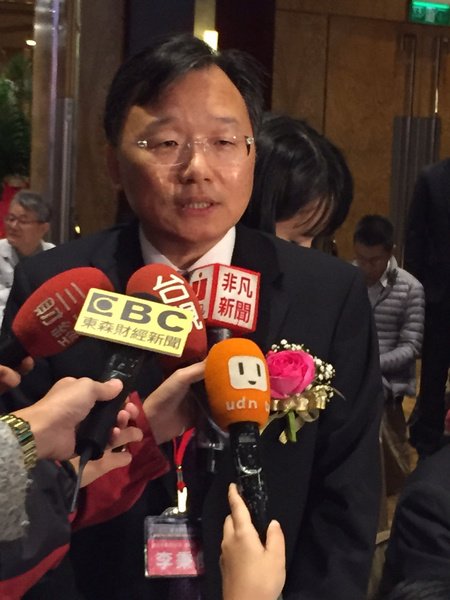 Epistar Chairman B.J. Lee surrounded by Taiwanese reporters and media before the award ceremony started.
About the 2015 Pan Wen Yuan Award
Lee was recognized for his pioneering work in LED technology, and contributions to Taiwan's LED industry by the Pan Wen Yuan Foundation. Epistar was the first company in Taiwan to develop AlInGaP technology LED in 1990s, when Taiwanese manufacturers had no control over upstream LED chip technology. He is the youngest Pan Wen Yuan Award recipient so far. The award is granted annually by the foundation to people that have excelled in Taiwan’s technology industry and made significant contributions to the country’s industry, with a prize money tallying NT$ 5 million (US $150,000).More News & Info:What is the LED Light Bar?Which Country Has the Best LED Policy?