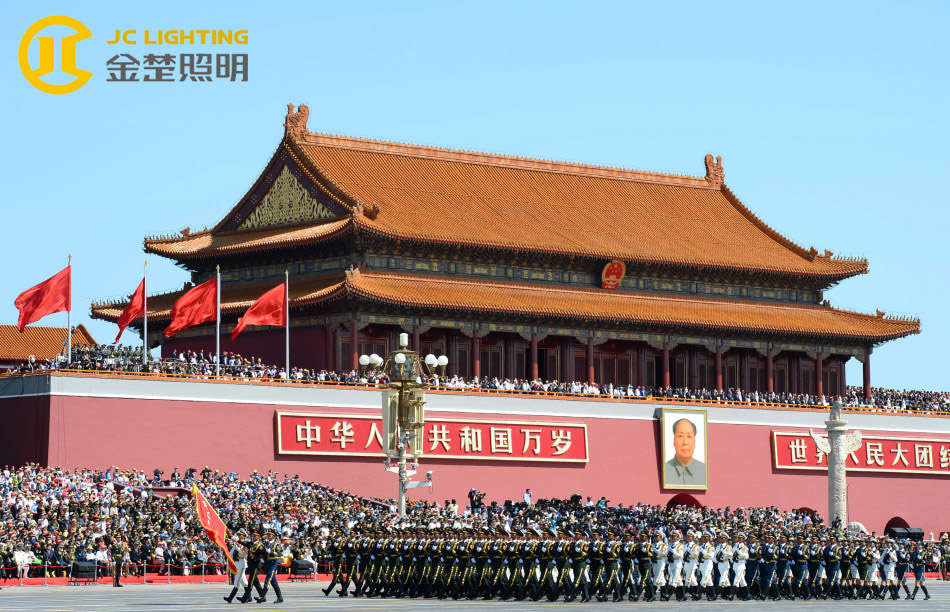 It is the Army Day of the Chinese People's Liberation Army on August 1. It stems from the August 1 Nanchang Uprising which the Chinese Party members lead of revolutionary period of the people's mainly main justice in China. The August 1 Nanchang Uprising for will it be August 1 1927, fire Communist Party of China arms resist the Kuomintang first rifle of reactionaries, indicate China enters the Communist Party of China and leads the new period for revolution of arms independently, mark the birth of the new people's army of China.Will it be July 1933, the republic temporary central government , Soviet of Chinese , determine to be tenable on commemoration day for the Chinese Workers' and Peasants' Red Army (the predecessor of the Chinese People's Liberation Army ) on August 1. From then on , August 1 became the Army Day of the Chinese People's Liberation Army. During Army Day , will concentrate on launching the activity of " support the army and give preferential treatment to the families of the armymen and martyrs , support the government and cherish the people " all over China, commemorate the birth of the people's army.Since the Chinese People's Liberation Army built up the Army , goes through the innumerable hazards and hardships, from small to large, change from weak to strong, develop into an army with synthetic multi-arm , is advancing on the roads of the picked troops with Chinese characteristics courageously, become the great wall of steel that China defends the peace and development.