The Knowledge About LED Signal Light

Turn signals—formally called "direction indicators" or "directional signals", and informally known as "directionals", "blinkers", "indicators" or "flashers"—are blinking lamps mounted near the left and right front and rear corners of a vehicle, and sometimes on the sides, activated by the driver on one side of the vehicle at a time to advertise intent to turn or change lanes towards that side.Front and side turn signals illuminatedElectric turn-signal lights date from as early as 1907. The modern flashing turn signal was patented in 1938 and later most major automobile manufacturers offered this feature. As of 2013 most countries require turn signals on all new vehicles that are driven on public roadways. Alternative systems of hand signals were used earlier, and remain common for bicycles. Hand signals are also sometimes used when regular vehicle lights are malfunctioning or for older vehicles that are not so equipped.The Japanese Trafficator deploys to extend from the vehicle's side to indicate a turn in that direction.Some cars from the 1920s to early 1960s used retractable semaphores called trafficators rather than flashing lights. They were commonly mounted high up behind the front doors and swung out horizontally. However, they were fragile and could be easily broken off and also had a tendency to stick in the closed position.As with all vehicle lighting and signalling devices, turn-signal lights must comply with technical standards that stipulate minimum and maximum permissible intensity levels, minimum horizontal and vertical angles of visibility, and minimum illuminated surface area to ensure that they are visible at all relevant angles, do not dazzle those who view them, and are suitably conspicuous in conditions ranging from full darkness to full direct sunlight.We also have led signal light.JCSL001L 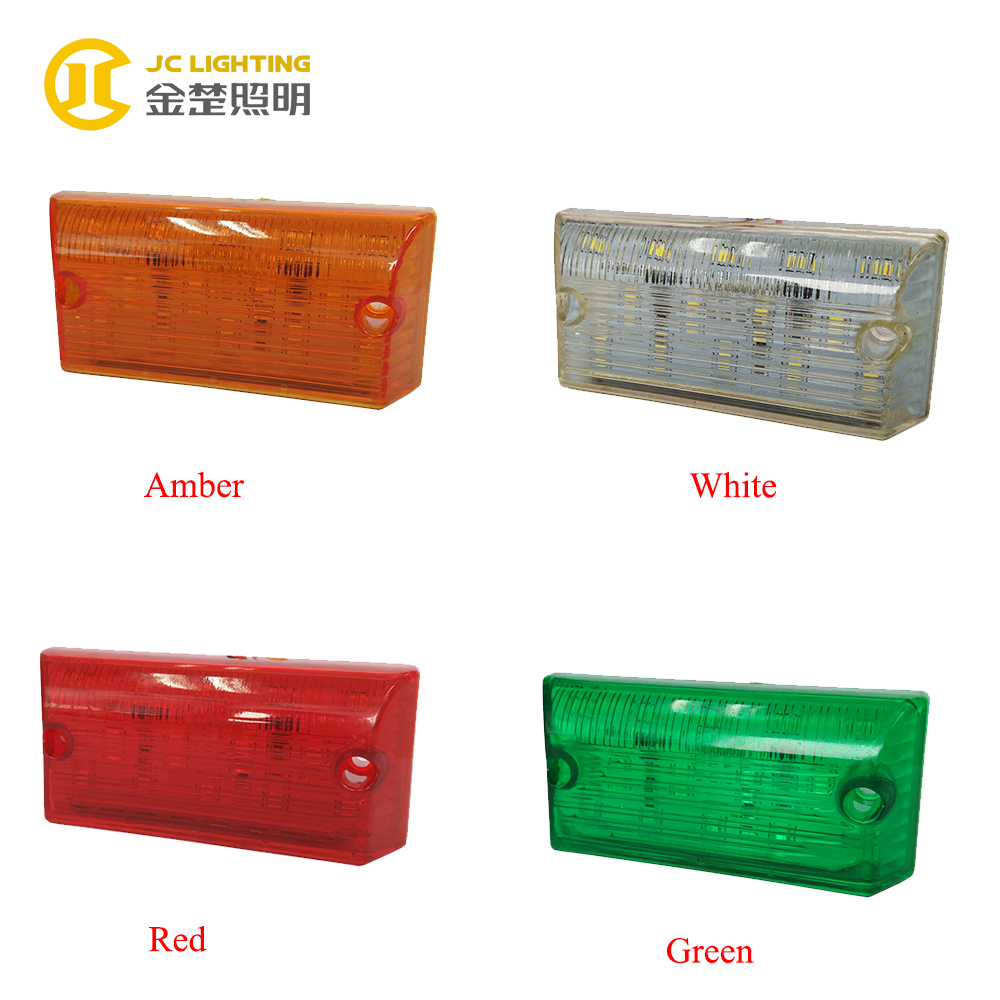