The Knowledge about PMMA

Poly(methyl methacrylate) (PMMA), also known as acrylic or acrylic glass as well as by the trade names Plexiglas, Acrylite, Lucite, and Perspex among several others (see below), is a transparent thermoplastic often used in sheet form as a lightweight or shatter-resistant alternative to glass. The same material can be utilised as a casting resin, in inks and coatings, and has many other uses.Although not a type of familiar silica-based glass, the substance, like many thermoplastics, is often technically classified as a type of glass (in that it is a non-crystalline vitreous substance) hence its occasional historic designation as acrylic "glass". Chemically, it is the synthetic polymer of methyl methacrylate. The material was developed in 1928 in several different laboratories by many chemists, such as William Chalmers, Otto Röhm and Walter Bauer, and was first brought to market in 1933 by the Rohm and Haas Company under the trademark Plexiglas.PMMA is an economical alternative to polycarbonate (PC) when extreme strength is not necessary. Additionally, PMMA does not contain the potentially harmful bisphenol-A subunits found in polycarbonate. It is often preferred because of its moderate properties, easy handling and processing, and low cost. Non-modified PMMA behaves in a brittle manner when under load, especially under an impact force, and is more prone to scratching than conventional inorganic glass, but modified PMMA is sometimes able to achieve high scratch and impact resistance.

Some of our products use PMMA. 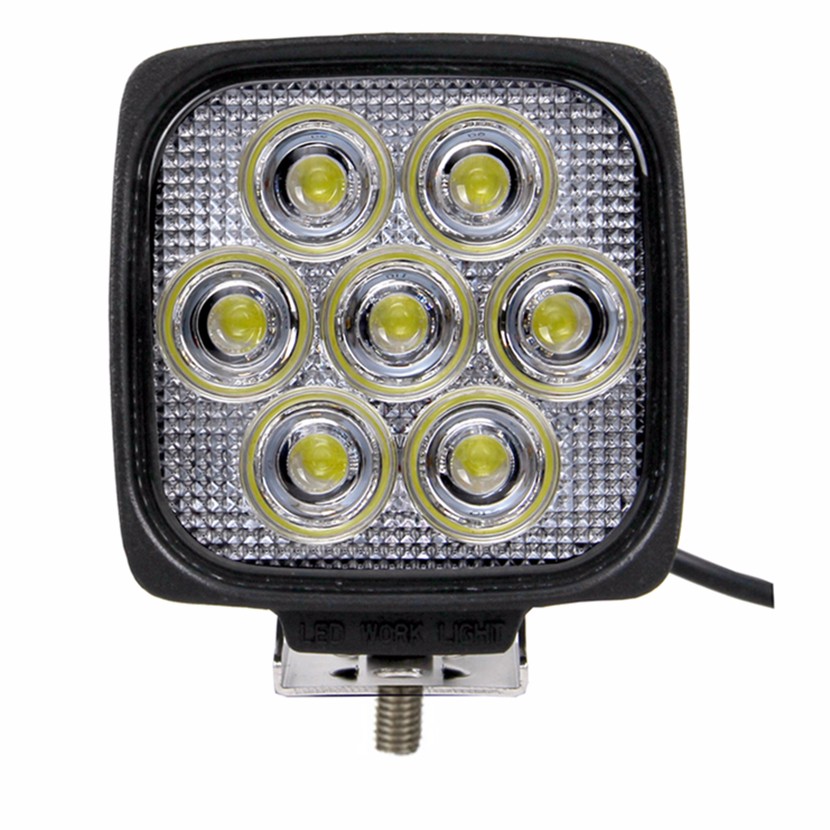 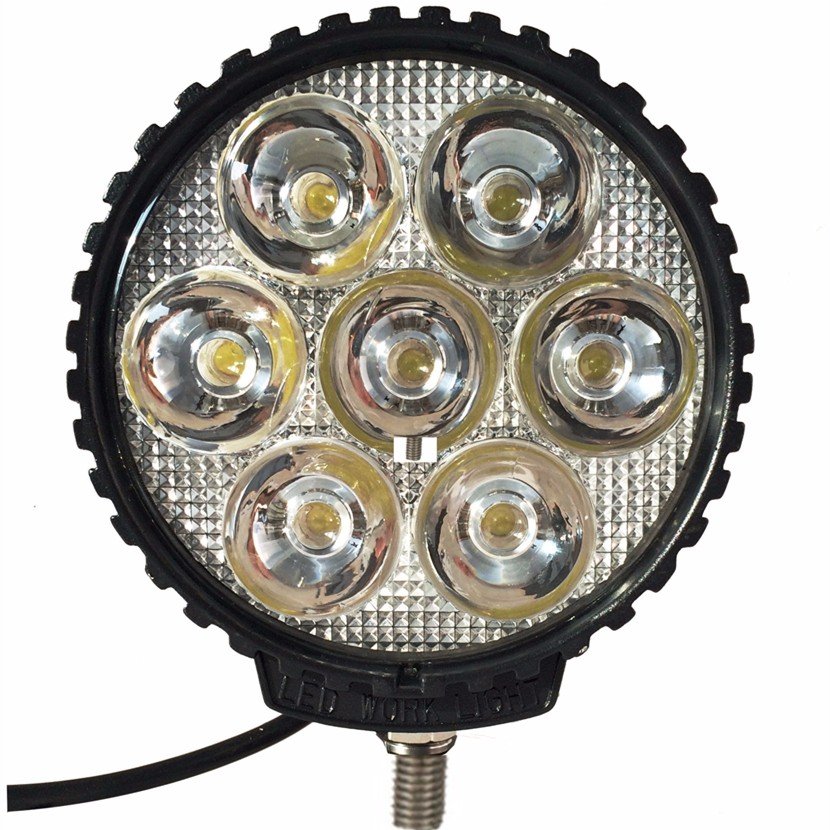 Compact LED Driver for Automotive ApplicationsLow price is not equal to low-end.